Nomination ballot Emails where sent out via electionbuddy.com
This is not the Ballot for the actual election.
Those will be appearing in the next week

All the positions for the Executive Officers are open.

There are two positions open for Director to the Board
(Chris Dobitsch's and Keven Kennedy's seats are open for nominations).
Anyone interested in these positions or would like to nominate someone for these positions may.
When nominating someone, they have to be notified and approve of their status to run.

Nominations are open please contact Allen if you would like to run or Nominate someone, and did not receive a nomination ballot email invite thru electionbuddy.com      email Alan Cunningham ac3201@ptd.net 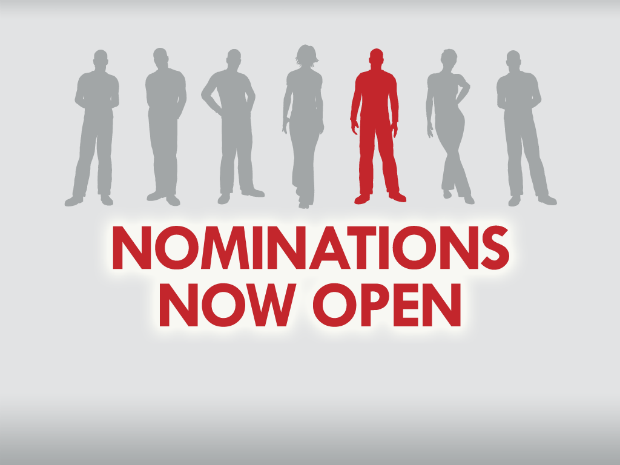